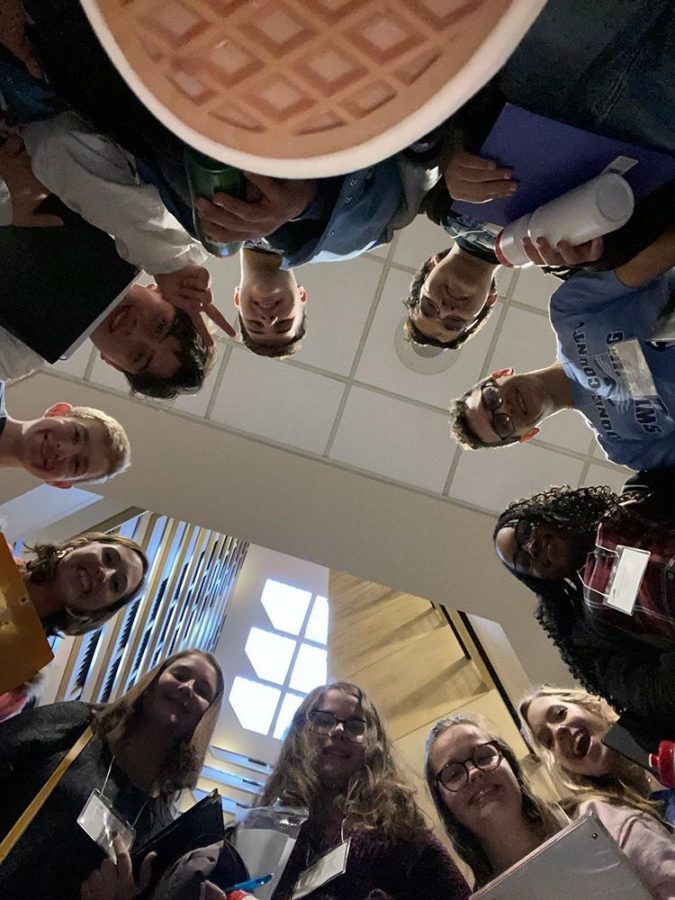 A total of 14 Boone students made it into the 2020 Kentucky Music Educators Association All State Band and Choir.
The choir qualified 11 students: seniors Catherine Johnson and McKayla Major, juniors Rebecca Bowman, Olivia Lamb, Joshua Llamas, Mikayla Mattocks, Michael Perkins, Luke Smalley, Owen Strunk and Vance Jones (who was unable to attend the conference due to illness), and sophomore Colin Delaney. 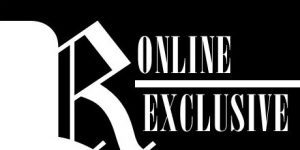 Three Boone band seniors earned KMEA All State honors: Trent Ripberger (flute), Aiden Shinkle (trumpet), and Hailey Simonds (flute).
They travelled to Louisville, Ky. on Feb. 5-8 for the KMEA Annual Professional Development Conference.
According to Johnson, the audition process starts with an in school audition, which is technically open to all choir members, but is generally only taught to the chamber choir class at Boone. Then the chosen people from the school auditions move onto district auditions.
At district auditions, Johnson said the performers are given 90 seconds to prepare to sight read eight bars of music. After sight reading the music, performers in groups of four sing a four part harmony in front of four judges.
The choir members then spend three months, on their own, learning the songs that they will be performing at the KMEA conference.
Once at the conference, Bowman said that “(the choir members) add a style to the music.”
Delaney said that the conference consists of three days of straight singing, only stopping to eat and sleep. Although that may not seem like fun, the students who attended said they had the time of their lives.
Johnson said that being a member of the KMEA All State Choir was her “favorite part of high school.” She enjoyed working with well known professionals like Dr. Julie Oppenheim, the co-director of the Kansas State University Choral Studies Department.
Strunk said he enjoyed everything about it, describing it as “one-hundred percent perfect.”
“It was just that amazing to be around so many people who loved choir and were that efficient at choir,” Strunk said. “The music was all we focused on.”
Boone choir director Lauren Barnhill accompanied the choir members at the conference. While there, she received the KMEA High School Teacher of the Year Award.
Barnhill said her initial reaction to winning the award was “excitement followed by lots of tears.”
“I have wanted to be a music teacher since I was 12 years old and am truly honored to be recognized in such a large way,” she said.
Band members had a similarly positive experience.
Simonds said that the audition process for the band put a lot of stress and pressure on her, but that being a part of the band was “worth the work” because “it paid off.”
Ripberger said that the “rigorous” audition process required much dedication. He said that being a part of the KMEA conference made him “a more well rounded person,” because of his various opportunities to work with various well known people and mentors.
Delaney said his experience at the KMEA conference was fun, and as a sophomore, he wants to go back.
“I can’t wait to go next year,” he paused, “I hope.”