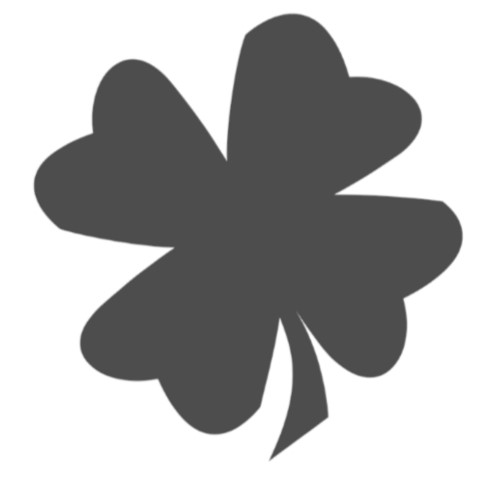 Whether luck is a real thing or not, it seems to help those who put their trust in it to feel better about the decisions they make. Although anything can be considered lucky, society has classified many things as lucky over time. The Rebellion put together a list of  some of the most common  things that society has called lucky.

However, the main origin of this belief is the rarity of the four leaf clover.  Only one out of every 10,000 clovers has four leaves, which is most likely due to a recessive trait in its DNA, according to Stephen Prescott,  president of Oklahoma Medical Research Foundation.
Fun Fact
Shamrocks, one of the most common symbols of Saint Patrick’s Day, are often confused for four leaf clovers. However, Shamrocks are actually standard three leaf clovers. 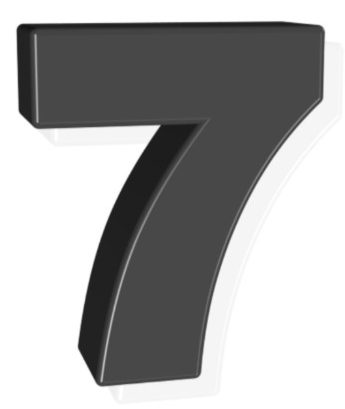 For many years, people have had “lucky numbers” which is usually their first choice when selecting a number. Although a lucky number can be any number, many people share seven as their lucky number.

The history of the number seven being lucky can likely be traced back to the Bible. In the story of the Earth’s creation, God took six days to create the Earth and rested on the seventh day.

Other reasons could be that seven is a prime number and the most popular number according to mathematician Alex Bellos. It matches our maximum mental capacity because seven is the highest number of things we can remember together, according to George Miller from Harvard University.
Fun Fact
Seven seems to be a magic number when it comes to human bodies. According to researchers at Stanford School of Medicine, humans skin is regenerated every seven days and all the cells in the human body are replaced every seven years. 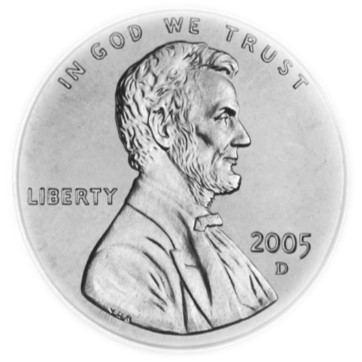 “Find a penny, pick it up, and all day long, you’ll have good luck.” This well known phrase has been around for many years, but why is a penny good luck?

One origin of this belief is thought to be based off of religious beliefs from ancient civilizations. People believed that copper (the material pennies are made from) was a gift from the gods above that would protect them from evil.

Other theories suggest that finding a penny on heads is good luck because it represents the good in the battle between good and evil.
Fun Fact
Although many people refer to these coins as pennies, the official name for them is actually the “one-cent coin.” They are often called pennies because they come from the British monetary system where 100 pence (or pennies) equals one British Pound Sterling. 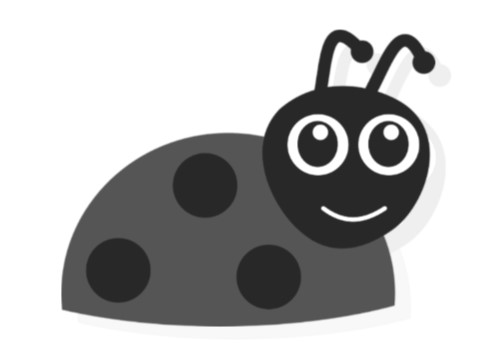 There are two known origins of why ladybugs are considered lucky in today’s society.

The first, and probably the most well known reason is because of how they help farmers. Ladybugs are known to eat aphids and other pesky organisms who feed on their crops, making the presence of the ladybugs a good sign that other bugs weren’t there to feed on the farmer’s crops.

The other well known origin of the ladybugs lucky status is the Catholic religion.

Ladybugs were said to be connected to Mary, Jesus’s mother in the Bible, because she would send down the ladybugs in order for crops to be protected, supplying a steady food source to the people.
Fun Fact
Although ladybugs have the word bug in their name, they are technically considered beetles because they have different parts in their mouths than bugs, and they have harder wings than bugs. 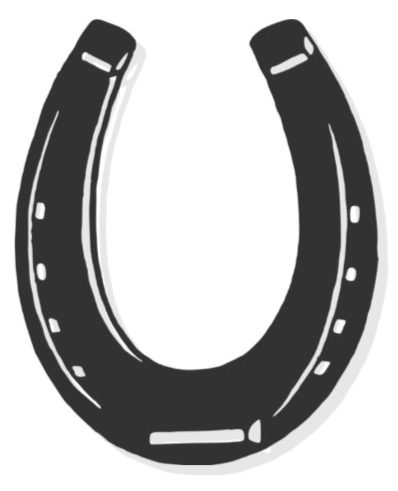 Horseshoes have been around for a long time, along with the belief that they’re lucky. But where did this belief originate?

Some people think that the root of it was from the eighth century Chaldeans, people of southern Babylonia who were mentioned in the Old Testament of the Bible. The Chaldeans believed that the shape of the horse shoe would protect them because it represented the goddesses of the moon.

Others argue that the legend comes from A.D. 969, when the St. Dunstan nailed a horseshoe to the devil’s foot.
Fun Fact
Horses keep the same horseshoes on, without changing them or taking them off, for about six weeks to eight weeks depending on how fast they get worn down.