After up and down year, Bengals fans have reason for hope (maybe) 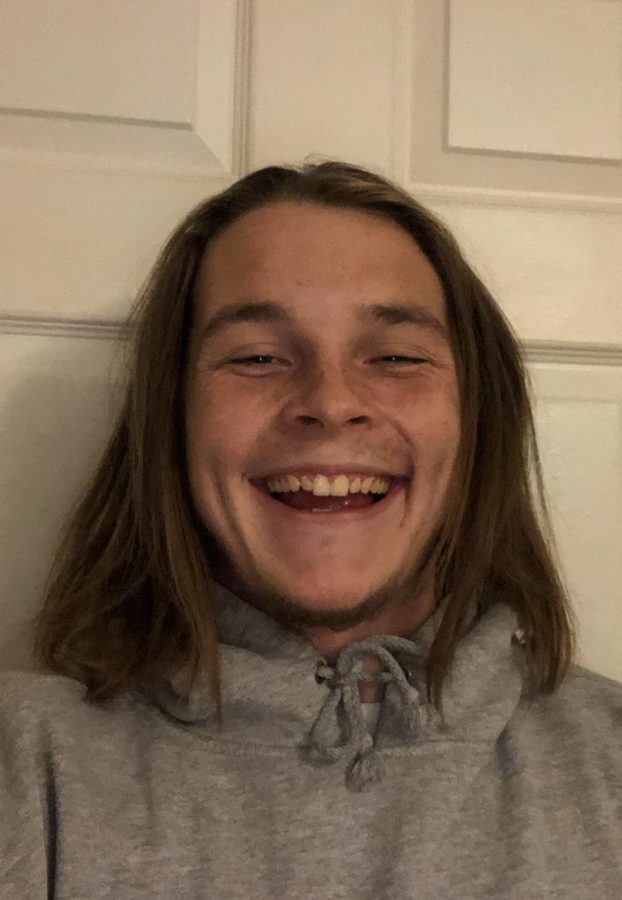 Before starting the season and viewing the new team, long time Bengal fans were grinning ear to ear. There was something about this season that was looking good, and everyone knew what it was.

After receiving Joe Burrow as the No. 1 pick in the draft, the Bengal community was in search of a good run for the 2020 season.

Burrow is a quarterback that earned the Heisman Trophy, Manning Award, and Davey O’Brien Award in his senior year at Louisiana State University.

With some other key players, the Bengals marched into Week 1 with their heads high and ready to play. At the end of the game, they fell just three points short of the Chargers.

It was hard seeing the Bengals come up short in the first game because the Chargers were also starting a rookie quarterback and not a team that the Bengals couldn’t handle.

Week 2 came around and the same thing happened: the Bengals were within just a score of the win when the clock hit zero.

In Week 3 of the season, the Bengals played the Eagles with a chance to capitalize as both teams came into this game with a 0-2 record.

Instead both teams still walked out with the same record as each other, as the Bengals tied with the Eagles 23-23.

Burrow wouldn’t lead the Bengals to their first win of the season until Week 4. By this point, fans could see the rookie QB had developed a feel for playing at the next level.

A second win wouldn’t fall onto the Bengals record until Week 8 against the Tennessee Titans when the Bengals beat them by 11 points.

In Week 11 against the Washington Football Team, the Heisman Trophy winner would go down for the season. After taking a hit, Burrow tore his ACL and MCL resulting in reconstructive surgery.

With a preseason full of hope, the fans were starting to get quieter and quieter. After receiving something good, there was something that still went bad for the Bengals and everyone who stands behind them.

Even after a first round draft pick, the Bengals still weren’t able to put together a winning season.

It wasn’t until Week 15 and 16 that the Bengals were able to show the Nati’ how determined and hungry they were.

Week 15 was a rematch of a few weeks prior when the Steelers put a beating on the Bengals. The tables would turn this time and the Bengals would play at home and beat the Steelers by two scores.

The following week the Bengals come out hot again in Houston playing the Texans. At the end of the game, the Bengals beat the Texans 37-31.

After watching these two solid weeks of football, Bengals fans hoped that there were still good things ahead.

Coming back next year competitive and knowing what the team has to work on is going to be one of the biggest strengths of the Bengals. The team knows where they lacked this year and can make up for it in the following season.

Something that is also giving the team hope for the next season is that the Bengals are projected to receive the No. 5 draft pick. Being this high in the draft, the Bengals are hoping to draft another key player.

Something that Bengal fans can be excited about along with the rest of the team is the return of their quarterback for the 2021 season, another good draft pick, and the growth that will come with the young team.