Death of ‘European Super League’ is great for soccer 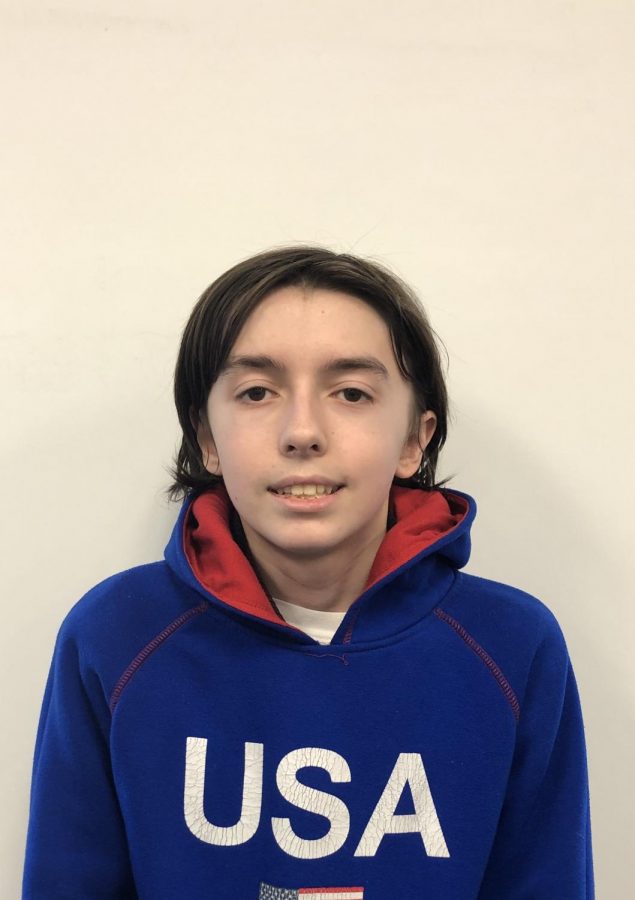 In a disgusting attempt by club owners to make more revenue without the support of most of their fans, players, and staff, European soccer was almost given a major change with what is known as the “European Super League.”

The idea was that 15 of the more profitable soccer clubs in Europe would have their owners agree to participate in this new league. After about 48 hours, the league was already collapsing after strong blowback from fans.

So a new continental league to rival the mighty UEFA Champions League? What’s the problem with that?

At first glance it doesn’t look that bad, but get into the details, and it becomes horrifying: an attempt to change something about the sport of soccer that hasn’t been changed in over 125 years.

The only big change in recent times would be video review, before that.

According to the Super League website (which is unfortunately a real thing), there would be 15 “founders” (the teams who helped to create the competition) and five “annual qualifiers” who had to play to qualify for that year’s tournament, but there would be no promotion or relegation from this tournament among the founders.

These founding members, even if they played horribly (why is Arsenal here to begin with?), would never lose their spot, a concept unfamiliar to many European leagues but not so much to our American system.

In Europe, many things are done differently than stateside: healthcare doesn’t cost money, college is free, and—most confusing of all—sports teams get sent up and down their country’s pyramid, meaning that if they play well, they get to a higher division, and if they don’t play well, they go to a lower division.

With our lack of a real promotion/relegation system in the U.S., team’s can’t go down if they don’t play well.

Closing off the system can be seen as very confusing for our European friends. How could a team earn its spot if they can’t afford it even though they play amazingly well?

As this was all unfolding, many of Europe’s most powerful rightfully condemned the actions, such as British Prime Minister Boris Johnson, who worked with his country’s biggest names in sport to prevent this from moving forward.

It’s unfortunate that this was even something to begin with; many fans involved with their clubs don’t want this to go ahead, so is quite a greedy move for the owners trying to do it.

But wouldn’t having the best teams play each other weekly be what the fans are asking for?

Seeing these big matches every week would not be something many people would be familiar with in soccer.

In a competition like this, people wouldn’t see Norwich City upsetting Manchester City 3-2, not unless Norwich were good enough to earn a spot in the Super League in the first place, then it’s not so much an upset anymore.

Florentino Perez, one of the many men behind this sickening plot to divide soccer, claimed “young people are no longer interested in (soccer),” but I wonder where he got that from?

Many young people online were against the comments made by this 74-year-old owner.

Throughout all of my diving into this joke of a league, I don’t recall finding one fan supporting this, but I’ll keep looking. Just give me another 200 years, and I might just find someone who thinks this is a good idea.

While writing this story, some Manchester United fans voiced their opinion by storming their home stadium, breaching COVID guidelines, committing violent acts, and damaging property; so why would they do this?

Answer: the owners. These demonstrations were against the club owners, the Glazer family.

Many teams in Europe have loyal fans who follow their club until the end, and this had the potential to ruin all of that.

I want to highlight one man in particular though: Stan Kroenke.

He owns teams like the Los Angeles Rams, the Colorado Rapids and the Avalanche, and in our story’s case, Arsenal F.C.

Kroenke was involved in moving the Rams out to Los Angeles from St. Louis, a decision which hasn’t been the most popular, but the Super League may have topped that, and now Arsenal fans are calling for him to sell the club.

What is absolutely beautiful about this whole story is the fans and players standing up to the owners and trying to take back their teams which they support.

During a game between Liverpool and Leeds United in the English Premier League, the Leeds players wore a shirt during warmup that said, “Champions League: Earn it” on the front, and on the back it said soccer is “for the fans.”

After all, many European soccer clubs were founded by the working class, without any intentions of making money off the branding or the team, for that’s what soccer is all about, and that’s what it must be about.

It’s about the upsets and the teamwork, the David vs. Goliath matches, and the two bad teams fighting it out to play another season in the big league.

We can’t forget the amateur players who work jobs on the weekday to pay their bills, as they also play on a soccer team for the weekend, dreaming of one day becoming the best soccer player in the world.

In America, this hasn’t been so much the case, because almost every league is closed, meaning that teams would have to spend money to join with the others, and there is no punishment for having a horrible team.

If we had the same system as Europe, no doubt teams like the Cincinnati Bengals from the 1990s and FC Cincinnati would certainly be relegated to a lower tier of their respective sports.

For Americans, “tanking” is when a sports team tries to intentionally lose games in order to receive some type of benefit, like higher draft stock. If someone tried this in European sports, the consequences could be playing in a lower division by the next season.

Sport is about working to the top, not closing off access from the lower leagues.

Some American owners thought that things could be the same in Europe, but big money didn’t win this time.