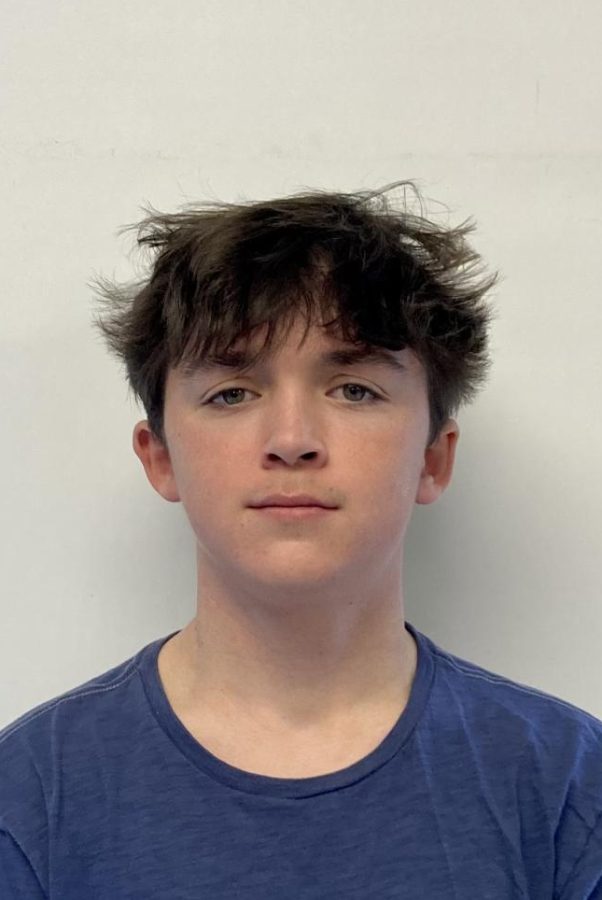 The Cincinnati Bengals in the Super Bowl after 31 years?

The same team that had lost time and time again in the playoffs over the last decade?

The team that went 4-11-1 a year prior and was ranked dead last in the division!?

Nevertheless, they did it.

For the first time in forever, it felt like the Bengals did something right.

They took a gamble drafting wideout Ja’Marr Chase with the fifth pick in the draft, and it paid off.

After a slow start in the pre-season, Chase proved the doubters wrong and proceeded to have arguably the best rookie season for a wide receiver ever.

We didn’t draft another first round bust? How is that possible?

Not only did we not draft a bust, but we drafted the offensive rookie of the year.

The offensive rookie of the year!

Did I mention Evan McPherson? God, I love that guy. Who doesn’t?

The guy is cold-blooded. The swagger that radiates from him is infectious.

Even the additions they made on defense paid dividends late in the season.

Alongside returning defensive linemen DJ Reader and Sam Hubbard, Trey Hendrickson and Larry Ogunjobi helped lead one of the best defenses against the run.

Pairing corners Mike Hilton and Chidobe Awuzie alongside pro bowl safety Jessie Bates did wonders for the secondary as well.

The only thing more exciting than watching the defense go to work this year was watching the man, the myth, the legend himself, Joe Shiesty.

The aura that surrounds Joe Burrow cannot be replicated. He is that guy. He is him.

This man came back from a torn ACL the previous season, put up numbers, and earned Comeback Player of the Year.

Then he lead the Bengals to the Super Bowl behind a lackluster offensive line that almost got him killed day in and day out.

Getting him protection will definitely be priority number one heading into next season.

Even though the Bengals could not go all the way, and finish on top, I am excited for the future.

The team is still very young, and people tend to forget that. There is still plenty of room for improvement.

Don’t be surprised if the Cincinnati Bengals are in the mix  come playoff time next season.