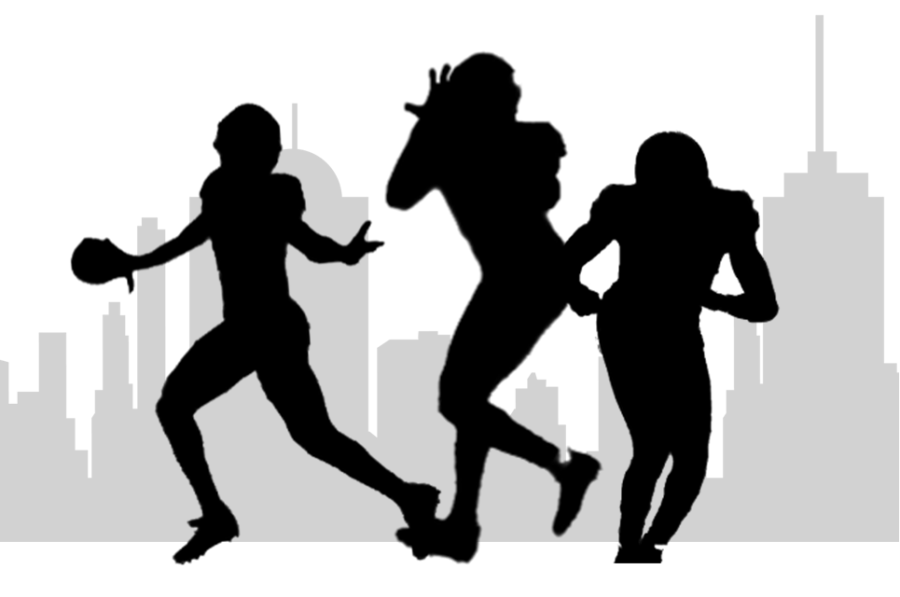 The Griddy, which once was simply a touchdown celebration, has quickly become a cultural phenomenon. The wildly popular dance has made waves across pop culture and society alike.

Birth of the Griddy

Originating from Louisiana, the Griddy is actually the brainchild of Allen “Griddy” Davis, friend of Cincinnati Bengals wide receiver Ja’Marr Chase. After wanting to create a viral dance of his own, the Griddy was born, and Chase then passed it along to his teammates while attending Louisiana State University.

The dance caught on quickly and it was brought into the spotlight when Chase’s teammate, wide receiver Justin Jefferson, was drafted to the NFL.

After Griddying into the end zone his rookie season, the dance started a social media firestorm.

Now, over a year later, the Griddy is still trending in the news.

After Ja’Marr Chase’s record breaking rookie season with the Bengals, the Griddy once again began making headlines. Soon players around the league were getting in on the trend and putting their own spin on the dance.

The Griddy has also quickly become synonymous with big plays and celebratory moments across other major sports leagues, including the NBA and Premier League.

Whether it be during warmups pregame, after hitting a three, or celebrating an important win, All-Star point guard Ja Morant has made it known he is a fan of the Griddy. Budding stars—including the New York Knicks Immanuel Quickly—have also started to get in on the trend.

Chelsea ace and American soccer phenom Christian Pulisic has also shown off his own rendition of the Griddy. The Premier League star has broken out the dance in game after a goal and post game while celebrating in the locker room.

The Griddy has left a lasting impact on social media as well as the video game industry too.

The dance has made its presence known in viral dance challenges across social media platforms like Tik Tok and Instagram. Many users have gotten creative with the dance, and generated content that gets attention of millions around the globe.

Set to “Right Foot Creep” by NBA Youngboy among other popular songs, the Griddy has become wildly popular among all age groups and backgrounds thanks to the exposure it has received from these apps.

In 2021, the dance made its first appearance in a video game, when it was added to the wildly popular battle royale game Fortnite, so players could celebrate just like the pros in game.

Fans of the Madden football video games have also shown interest in the Griddy being added to future games as a touchdown celebration, some going as far as signing online petitions and creating group posts to generate support for the addition of the dance.

What’s next for the Griddy?

So what’s in store for the Griddy in the future?

With how mainstream the dance is nowadays, the hype may not die down anytime soon. The Griddy may be yet to reach its peak.

Will more and more people pick up the dance? Will its presence online also continue to soar?

In the meantime, do not be surprised to see coaches, teachers, or even principals try to Griddy. The Griddy has solidified itself in today’s culture and may be here to stay.