Our students must confront an uncertain world 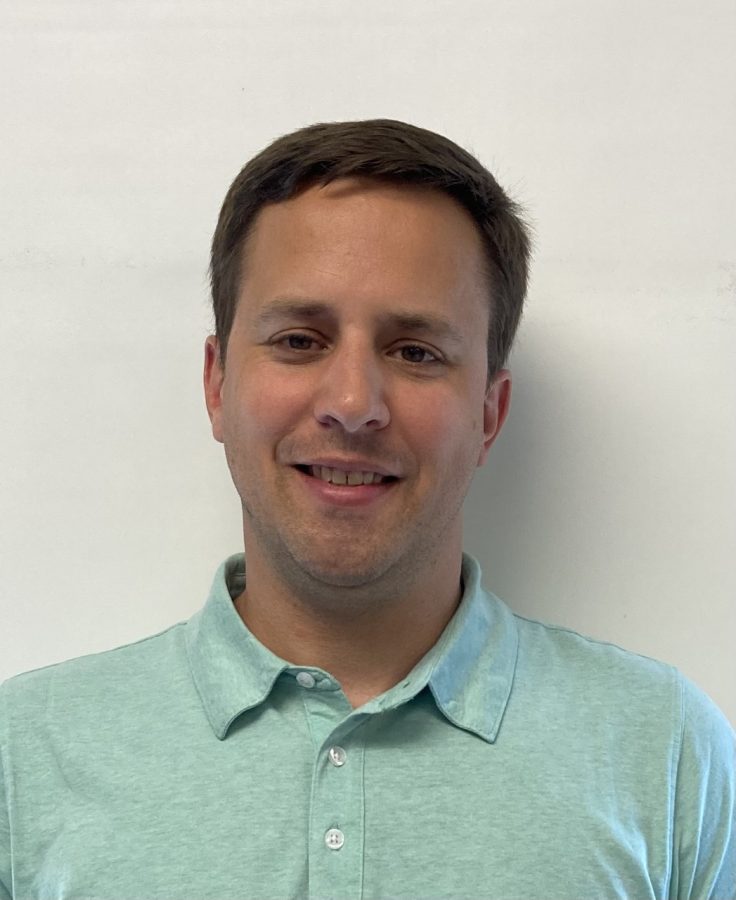 For at least three decades, one of the most common sayings in education has been that we are trying to prepare students for jobs that don’t yet exist.

In the 1990s, it was the increasing ubiquity of  life-changing technology like personal computers, cell phones, and the internet that convinced education leaders that we needed to be cultivating students who were creative, versatile, and adaptable.

Choosing a job as a teenager and being able to spend 40 years doing that same work seemed a practice that would retire with the Baby Boomers.

Thirty years have revealed ways in which this thinking was both right and wrong, but I find myself pondering the other unknowns for which we are trying to prepare our students.

Look past careers and try to predict what kind of world our students will live in. It’s bigger than jobs.

We are trying to prepare students for a world that doesn’t yet exist, a world that is increasingly difficult to anticipate.

While some may dismissively say that forecasting the future has always been a challenge, I would argue that students today confront an extraordinary confluence of uncertainties.

Let’s start with the technological advances that so preoccupied the education leaders of the 1990s.

Most of today’s students have had unprecedented levels of information collected about them as they have lived their entire lives under the all-seeing eye of algorithms that know us better than we know ourselves.

How much of our personalities and our preferences are being molded by these forces?

I think about the way students sometimes treat each other in face to face interactions, and how it seems to mirror the way so many online interactions unfold with caustic sarcasm and snarky in jokes.

Maybe this is a reflection of our political system that grows more polarized and sclerotic.

Compromise is increasingly an unpardonable sin in American politics, and the ensuing gridlock means that policies swing wildly as the ruling duopoly alternates control.

The uncertain political situation at home also invites a changing political landscape around the world as the post-WWII world order is roiled by increasingly autocratic and militarized challengers.

A nuclear conflict hasn’t seemed this plausible in decades, and those prospects are only one of many signals of a likely retreat from globalization.

The global capitalist system has likely cost America many blue-collar jobs, but it’s also meant economies of scale that have made many products  less expensive and many industries more efficient.

Globalization has also helped the number of people in the world living in extreme poverty to fall below 1 billion, even as the world population has swelled to more than 7 billion.

That doesn’t mean it has all been good. In 2019, wealth inequality in the U.S. was higher than it had been in 50 years, and the pandemic has almost certainly accelerated those trends.

Irresponsible behavior in both the public and private sector is changing the climate of this planet and ushering in the sixth great extinction of species in recorded history.

And while as an educator I used to feel a pressure to always have answers for my students, teaching newspaper has taught me that we are much more capable collectively than we are individually.

As creative, adaptable and critical thinkers, it will be up to our students to shape the uncertainty that awaits, and the great thing about the future being unwritten is that our students will get to make it their own.