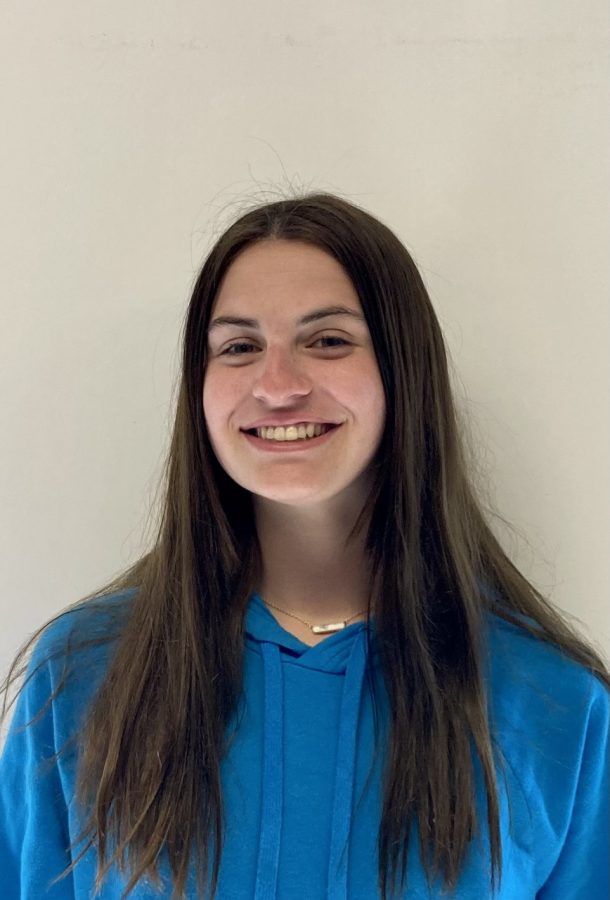 I’ve thought and thought for the past 45 minutes and all I have is a blank page.

Four years of journalism, thirteen years of school and all I have to wrap it up is a blank page.

But then again, what does any good story start with? A blank page.

And yes, the bad ones do too, but eventually they just keep turning back into blank pages until they become good.

And come to think of it, that is exactly what journalism started out as: a blank page in the book of Bayleah.

I walked into third period on the first day of my freshman year, looked around, saw a nerdy teacher in a bowtie and a room full of fresh faces, and had no clue of the ways that it would change my life.

As I started to look for a seat I was immediately drawn away from the corner with all the boys and to the two familiarish faces in the opposite corner.

Little did I know, that would be the start of two very meaningful friendships which would eventually include the boys as well and we called ourselves “the Breakfast Club”.

We were guided by the advice, comic relief, music taste, and tough love of our teacher, mentor, and friend Melchdog.

Melching had no idea what was coming for him when I came into his journalism class and joined his swim team my freshman year, and without having someone to listen to and give me advice about all of my embarrassing stories, boy drama, and dramatic ramblings, I’m not very confident that I would have grown into the person that I am today.

Without the struggles of editing draft after draft and spending way too much time on page design, I would have never learned to trust the process and to have faith in my own abilities the way I have.

I believe I gained much of my social confidence during the several times that I have completely marked out an entire reply bingo sheet.

Journalism provided me with many opportunities that were important parts of my high school experience.

I was nominated to be on Homecoming Court and earned the honor of second attendant while representing the Rebellion.

I was also able to interview Boone County’s superintendent and write an article about him.

Unfortunately, when I was a sophomore, the quarantines started which meant remote learning.

I’m an individual who thrives with social interaction and the other members  in the Breakfast Club made it feel like we were all still together during our daily FaceTimes and Zoom calls.

And although I have struggled with my mental health since my junior year, journalism has always been my safe space that made me actually want to come to school.

I know that I can walk in, see Grace, Robert, Sam, and Melching, and a feeling of longtime friendship will come over me.

The vibe in journalism is just so unlike other classes because I know that nobody in there is going to judge me, and we will interact with each other for a lot of the class period.

This has left me with so many good, core memories from this class.

I can remember one time that a fellow Rebellion staff member and I were selling papers and we were walking in the main hallway into the Commons.

My clumsy sophomore year self decided to wait until we got there to tie my shoelace instead of tying it when I noticed it was untied, and before I knew it, I tripped and fell and newspapers went everywhere.

My classmate abandoned me, and Mr. Schlotman grabbed the microphone to ask me if I was okay, which resulted in the entire cafeteria staring at me and laughing.

And maybe it was super embarrassing at the time, but now it makes me laugh every time I think about it.

Like the time Melching sent me to a class to take a picture of my crush for a story and I walked up to the door of the class, counted to 30, and then came back and said he was absent.

All of these friendships, memories, opportunities, and capabilities that I have gained from journalism all have come together to make journalism what it is to me now.

It is no longer a blank page in the book of Bayleah, but instead it is filled with so many amazing new people, stories, memories, and skills.

And although this may be my last ever story for the Rebellion, the things it taught me and the relationships it built will live on forever.

So for the final time, this is Bayleah Vogel from the BCHS Rebellion.