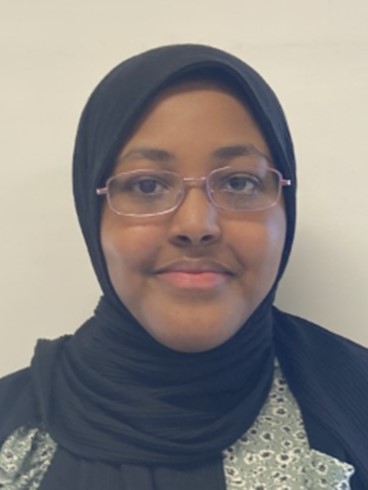 Pixar’s latest film, “Turning Red,” spurred controversy for its depiction of an adolescent girl and menstruation.

The scene that upset some parents captures the young girl, Meilin Lee, hiding in the shower when she first transforms into a red panda, and her mother—presuming she’s had her first period—bringing in boxes of period pads.

Parents complained that it wasn’t appropriate for their children to watch since they wouldn’t understand or had no concept of puberty.

This nod toward menstruation in the movie really had parents turning red.

It seems that periods are still too shameful or too mature to discuss when children as young as 8 can start their cycles.

The fact that a biological process is sexualized and condemned as too mature for youngsters reflects a broader societal trend to sexualize anything associated with the female body.

Are parents going to keep resisting these discussions, leaving children to find out in this manner?  Or are we going to take this movie as a convenient opportunity to educate our children?

Because without conversation, kids won’t know what is normal.

The stigma behind menstruation is a phenomena every culture has been grappling with for centuries, and to this day, misconceptions still run rampant. For instance, the menstrual cup—which has grown in popularity—has subsequently garnered a few myths.

One such myth is that the cup “takes one’s virginity.”

The value of virginity is so intrinsic that people cannot fathom allowing their daughters to insert a tampon, much less a menstrual cup.

While the cup may extend the hymen, it’s vital to remember that a virgin is someone who hasn’t engaged in sexual activity.

Some people are born without a hymen, and sports like horseback riding, biking, and gymnastics can stretch it without any realization.

Whether or not the hymen is intact has no bearing on virginity.

Many remember the separation between genders during sex education in elementary school. The intention was probably to create a comfortable environment to discuss without the embarrassment of facing the opposite gender.

However, just because they’re not going through it personally doesn’t mean they should be able to ignore the existence of periods entirely. This causes even more period stigma to arise because young boys will internalize harmful notions.

For example, when women show negative emotions, it is often dismissed as PMS-ing, that hormones are somehow preventing them from making sound decisions and their feelings are invalid.

If we took the initiative to teach earlier on, then the number of stupid, upsetting jokes made at the expense of girls on their periods wouldn’t be so prevalent. It would also mean that picking up tampons for a friend or girlfriend won’t be considered deeply embarrassing.

Euphemisms are another example of avoidance when it comes to discussing menstruation. We tend to use phrases like, “it’s that time of the month” to refer to the cyclicity, “red plague” for blood, or “on the rag” for menstrual products.

If menstruation were not stigmatized, there would be no reason to call it anything other than its formal name: menstruation or menses.

Still though, these issues are not as dire as they once were because we have made progress as seen with “Turning Red.”